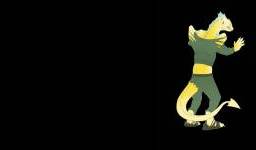 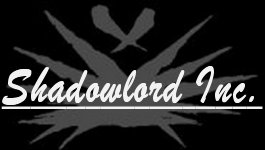 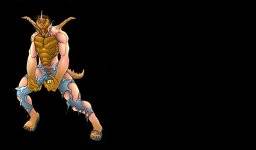 Your source for transformation media. 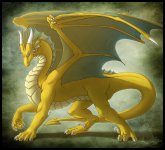 This many people visited my huge site.

November 12th was my birthday. I would like to thank the TWO peoples who gave me a little something for this event.
It's all warming to the Heart, especially when you either get someone asking you to partake into their commission opening months to come, only to be told they need your money now!
Or seeing your Twitter timeline filled with people asking you to go celebrate someone's else birthday or else..., while your get ignored until notified.

So thank you from the deep of my DragonHeart, Luckery and the Anonymous Dragon from Lodoss.

So, for two supporters, here's an update with two franchises.

See you sometime in December

Well, with Halloween is getting closer, here's an update that is themed so.
Beetlejuice, Wolf and werewolf and some horror or Halloween movies.
And some dragons for me.

Until next update, in November, which is my birthday/hatchday month! Support: Supporters page and Contact

I got to get ready for hunting season, so the update is earlier.
It's also somehow Disney themed, as I had to get those out of the pipeline.
Though with the lowering quality of Disney's content lately, it's a bit disappointing. Two Disney+ movies that were bad or sub-par. I guess Disney has become an Anime shop: Pumping quantity over quality, with sometime a gem in the rough.
To tell the better transformations are from Non-Disney's media.

I'm also pondering taking 2023 as a break year and go on Hiatus in order to get things done.
Between the "Hire someone", to the "I'll help, but I got no time" and the Jiminy Cricket sound, I'm more likely take the year to do the site redesign, without stressing about pushing an update that don't generate feedback or discussion other than "I can get them on You tube".
Especially with all the extra effort I've put in 2022 and the net result being inferior to the past years. I still got 3 month to make my decision.

In any case, until next update. Support: Supporters page and Contact

August update is here.
Enjoy P.S.
Any transformation fan who is also a web designer doing basic reactive CSS and want to help?
Or an artist wanting to do fanarts for the site in support? If so, looks below for contacts.